Now it’s once again time for our society’s annual Halloween celebration. A tradition that had its breakthrough in Sweden (where I live) during the 90s, and which I remember was met with strong criticism – something commercial and distasteful that destroyed the sanctity of All Saints’ Day, where candles were lit during devotions for the souls who had left earthly life and were now in the spirit world. But as with all other phenomena that the Power Elite have introduced on Earth, it was normalized and integrated as something fun and exciting. But the question is, is it really in our own interest to celebrate Halloween? What exactly are we ”celebrating”?

When we decorate our houses with terrifying figures, and when we dress up ourselves or our children as vampires, monsters and killer clowns, we create an energetic connection to these types of destructive beings in the higher dimensions. All horror figures in our culture have their blueprints in the higher dimensions, that is, they exist for real. In the same way that a photo of your diseased grandmother is an energy portal to your grandmother’s soul – a Dracula statue outside your house is also an energy portal to a destructive being with Dracula energies. If you dress up as a zombie, you invite a zombie being from the higher dimensions to express itself through you with its energies, that is, you become a representative on Earth for this type of being for a moment, and once you have invited them into your energy system, there is no guarantee that they will leave voluntarily just because you take off the suit. 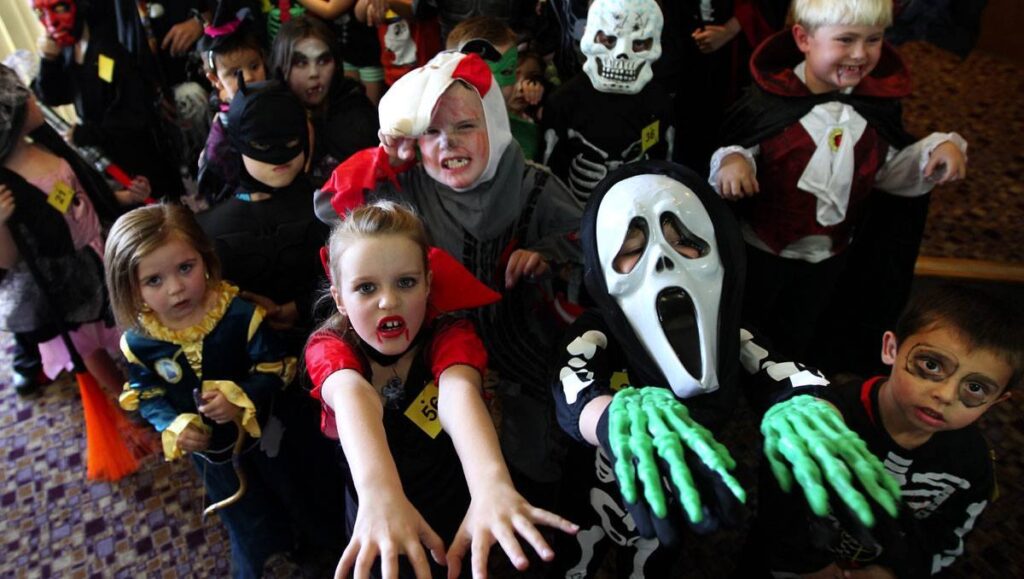 I don’t want to use this post to judge anyone who celebrates Halloween, nor am I saying that we should ban our children from celebrating Halloween. Most kids love it. I myself let my children celebrate Halloween with their friends – but of course I talk to them and of course I try to encourage less destructive costumes.

I don’t want to use this post to judge anyone who celebrates Halloween, nor am I saying that we should ban our children from celebrating Halloween. Also, most kids love it. I myself let my children celebrate Halloween with their friends – but of course I talk to them and of course I try to encourage less destructive costumes.

With this post, I want instead to create awareness of what it is we are actually ”celebrating” – so that we can navigate in a conscious way during this unholy ”holiday”, which only takes on increasingly extreme and terrifying expressions with each passing year. In short, we ”celebrate” our oppressors. We ”celebrate” the destructive beings and civilizations in the higher dimensions that want to separate us from our divine state, that manipulate us into a life of fear, and that ultimately want to destroy us. Only through awareness of this can we make informed decisions about how we want to relate to the Halloween celebration and the whole horror culture that is normalizing and taking over more and more on Earth, even outside of the Halloween celebration. As always, I recommend grounding, grounding and ever more grounding – that is, sending yourself and your children Mother Earth healing to create an energetic protection against the influence of this type of destructive beings.

Although the Power Elite directs all the focus during Halloween towards celebrating destructiveness and horror, there are actually also sacred elements in the Halloween celebration that we should embrace, such as daring to face our inner fears in order to heal them, to worship the pure and sacred darkness (an aspect of the feminine energy and the Goddess), and actually even to celebrate death as a natural part of the soul’s life cycle.

“The other energy consciousness that is behind the infiltration and destruction of the Earth is the destructive female darkness energy. It uses another form of destructiveness that causes the human to be drawn to what you call ”evil”. It creates chaos and destruction that spread like a virus in the human and in society at large. It’s the destructive female darkness energy that has caused the murderous ways of the human and the violent warfare throughout the history of humanity. It creates a driving force in humans to seek conflicts and wanting to harm, kill and destroy. It creates hatred, violence, terrorism, war, starvation and suffering. It has created the epidemic of sexual abuse and sexual violence that takes place all over the world. It has created the human’s attraction to horror fiction and fascination for evil and destructive beings. Humanity’s celebration of Halloween for instance, is just one big ritual in the destructive female energy’s glory. It is the destructive female energy that has created the extremely inhumane behaviors that parts of the Power Elite secretly devote themselves to; Satanism and ”black magic”, blood drinking and cannibalism, sexual abuse and pedophilia, and ritual human sacrifices.

All these examples are extensions of this energy that has entered our civilization here on Earth to finally try to destroy it. That’s how these forces work as cosmic colonizers, they make it into the core of a civilization and divide it from within, in order to eventually take over it, destroy it and then move on to the next.

[Manne: – It’s clear to see the presence of this energy in television shows and movies, with the focus on murder and death, and the wave of series and movies about zombies, vampires and cannibalism today. The widespread violent pornography and S&M also comes to mind].

All of these examples are extensions of the destructive female darkness energy, being activities that damage and destroy other people, and which grows stronger the more you engage in them. Their purpose is to strengthen the destructive female energy’s grip of the human and gradually make them more destructive, to cause them to be overpowered by destructive forces, and that they will ultimately want to destroy other people and destroy themselves. That is the goal of this energy consciousness, that we will destroy each other and ourselves, and all of our civilization, so that they can gradually take over.”

These forces will not take over. We are facing a New Age of Spirituality – but in order for it to manifest on Earth, it is important that we realize that we ourselves are co-creators. Part of preventing these destructive ones is to be aware of their influence over us on Earth. Instead, let us heal our own inner darkness, let us heal our fear of “death” and let us pay homage to the PURE and HOLY darkness – the black frequency of the feminine energy. It is only the deepest holy darkness that can heal the deepest destructive darkness. That is the way to enlightenment and the Divine Light – The way to the Light is through Darkness. 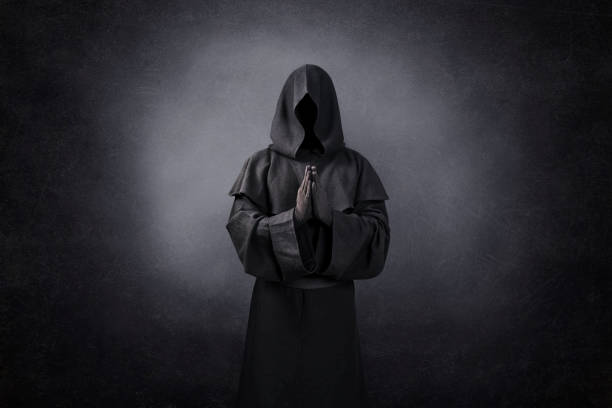 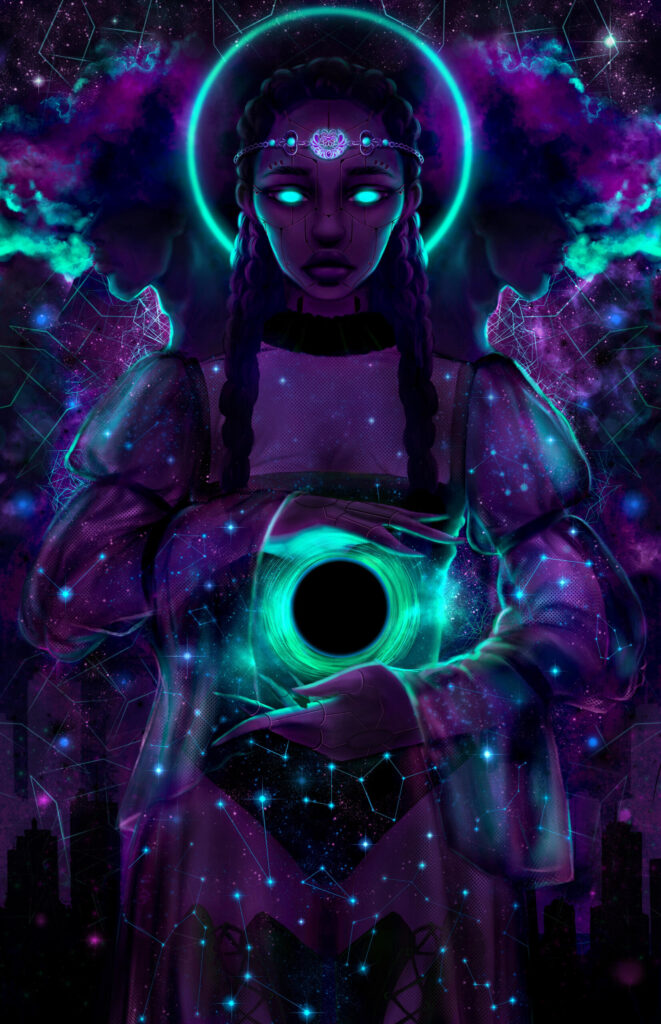 The Liberation of Cosmos

Ground Yourself with Mother Earth Healing